Due to the increasingly challenging weather conditions, Belfast International Arts Festival and The Grand Opera House, Belfast have taken the decision to cancel tonight’s performance of the Atlantic Arc Orchestra & Lula Pena. We apologise for any inconvenience this may cause.

Atlantic Arc Orchestra is a new collaboration, bringing together some of the world’s most respected traditional musicians, under the musical direction of Dónal Lunny.  Having come together for a series of special shows such as Celtic Connections they discovered a shared interest in exploring and cultivating contemporary expressions of traditional music.

The group creates a powerful fusion that pushes the tradition to the edge of its boundaries in an organic collaboration of Irish, Scottish and Breton musical ancestry. The creative process is an improvisational journey of Celtic synergies, its rhythms, melodies and songs. Together these figureheads of the tradition form an extraordinary ensemble for a musically charged experience that redefines brilliance. 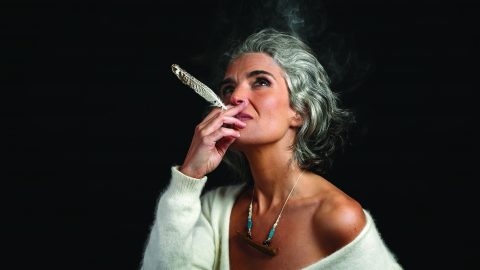 Archivo Pittoresco consists of thirteen beautiful tracks, with lyrics and poems by herself and others, from Manos Hadjidakis, Vileta Parra to Belgian surrealist Scutenaire.  She sings in Portuguese, French, English, Spanish, Greek and Italian and takes us on an extraordinary journey – as the last track on the album suggests – ‘Come Wander with Me’.

Songs are suffused with a bleak loveliness; over graceful acoustic guitar, strummed and tapped, she fashions bittersweet tales. This is music of a deep, raw intensity.