To see one of these acts would be a great evening on its own, but both in one night will mean a night of music that will not be easily forgotten.

The Atlantic Arc Orchestra is a new collaboration of some of the world’s most respected traditional musicians under the direction of Donal Lunny (Planxty) and featuring County Tyrone born musician, Jarlath Henderson.

This acclaimed group features  musicians & singers from Ireland, Scotland and Wales and creates a powerful fusion of Irish, Scottish and Breton musical ancestry from an extraordinary ensemble of artists.

With contemporary expressions of traditional music, audiences can look forward to an experience that redefines brilliance. 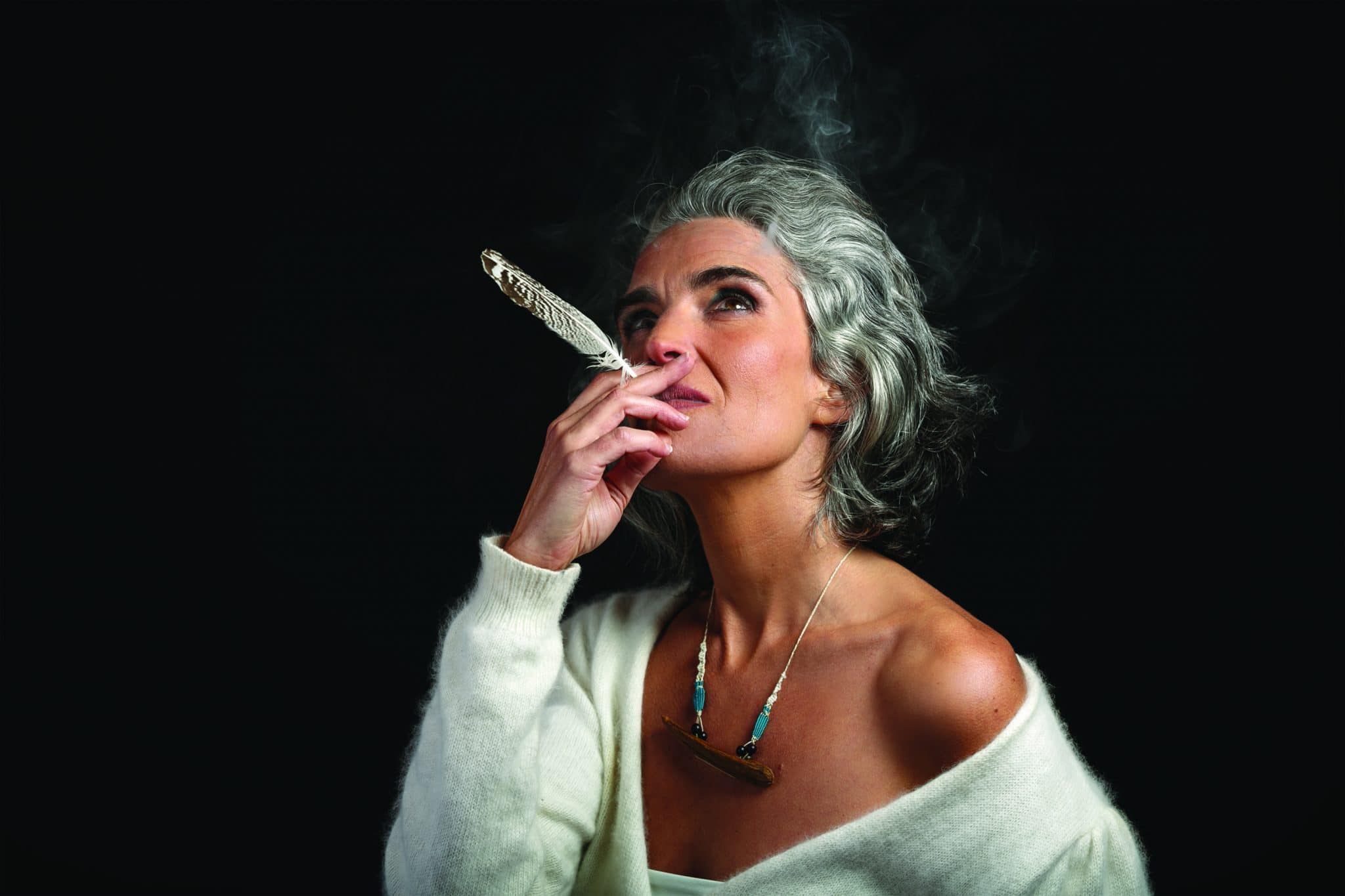 “Songs are suffused with a bleak loveliness; over graceful acoustic guitar, strummed and tapped, she fashions bittersweet tales.  This is music of a deep, raw intensity.”  The Times

Director of Belfast International Arts Festival, Richard Wakely, is delighted to be able to present such a high calibre double bill for the 2107 edition.

“Donal Lunny is one of the great musical alchemists working in Irish music today and has assembled a super group of trad musicians that are likely to thrill and entertain in equal parts. In this special festival double bill, they are joined by one of Portugal’s most iconic singer songwriters, Lula Pena, with a beautiful blend of mysterious and evocative acoustic guitar and vocals derived from the fado tradition. To bring one of these acts to the Grand Opera House stage on their own is a great privilege for those watching and listening; but to have both of these world class performers on one stage in one night is a special treat that should not be missed.”

“It is always an honour to be in the company of artists of this calibre. The strength of the traditional music sector on this island, north and south, is second to none. The ability of our artists to reach out across borders, to share and explore musical traditions elsewhere and weave those threads into contemporary masterpieces is a pleasure to behold. It will be a delight to share in this feast of European traditional music, brought to us by the Belfast International Arts Festival and definitely one to go see.”

The Atlantic Arc Orchestra and Lula Pena will perform in the Grand Opera House on Monday 16 October 2017.