Over 10,000 people came together at the Titanic Quarter over the weekend to celebrate the opening to Belfast International Arts Festival (BIAF) 60th anniversary, which kicked off with a dazzling free outdoor event.

The sell-out spectacle was the largest outdoor event to take place in Belfast this Spring, and was presented by BIAF as a gift to thank the people of Belfast for their support over the last 60 years. The event also included opportunities for volunteers from across the city to take part in the production, with Circusful, Belfast’s own circus arts centre, directly helping with recruiting members of the community cast. 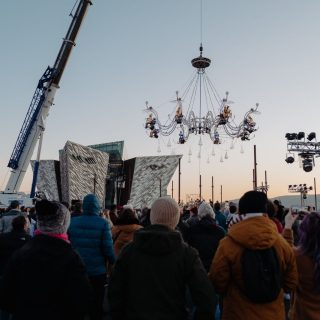 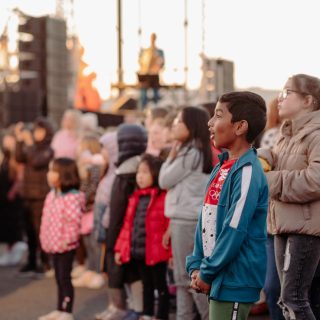 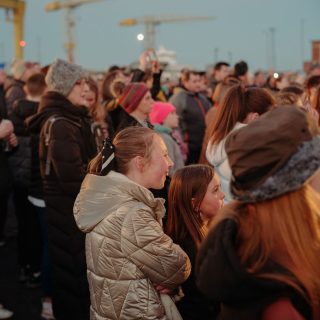 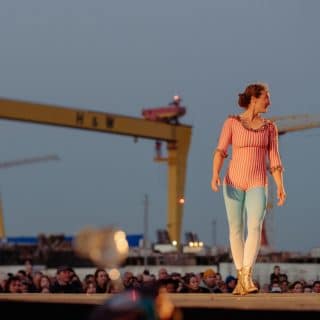 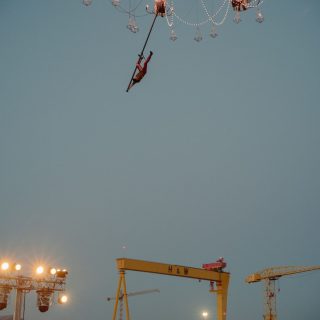 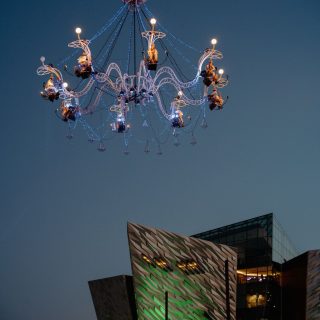 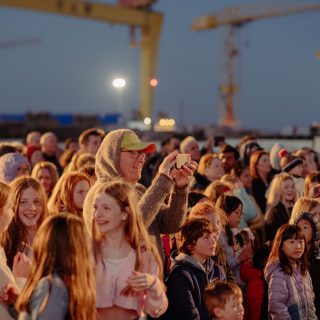 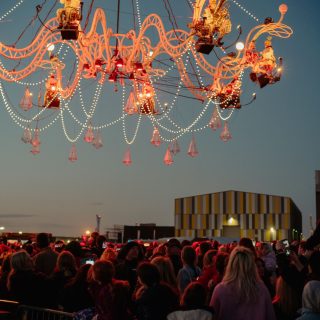 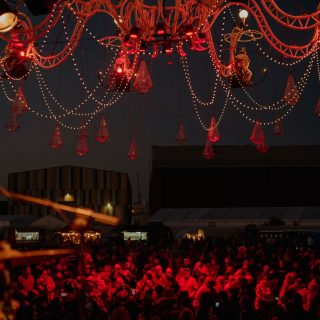 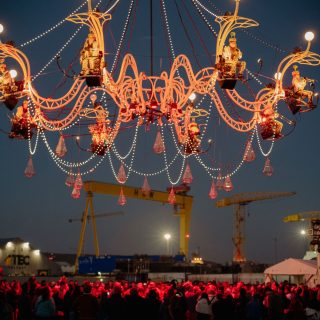 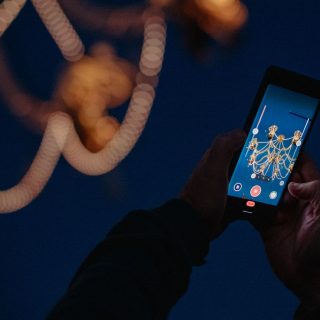 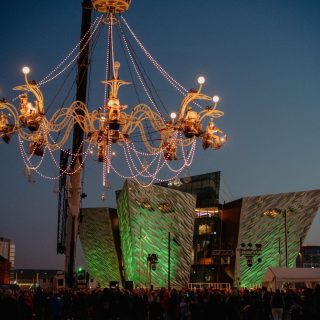 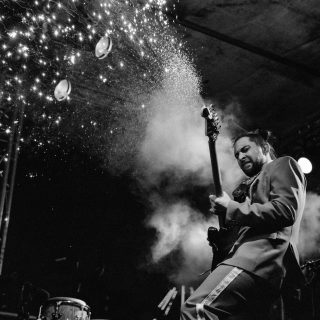 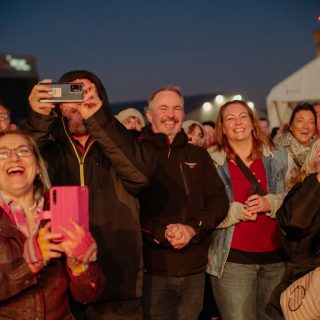 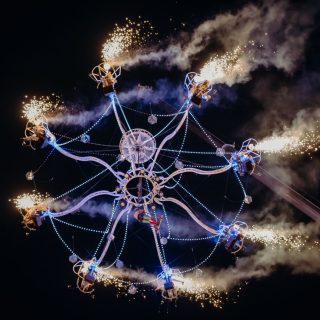 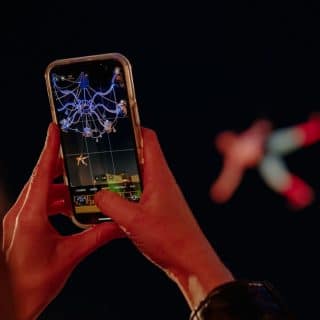 Established in 1962, the city’s longest-running international arts festival offers an extended season of contemporary arts and cultural events to mark the milestone year, with Cristal Palace opening the celebrations.

Artistic Director and Chief Executive Richard Wakely said, “We are thrilled to have opened our anniversary year with this captivating event, a reflection of the importance we place upon the values of global connectivity, access and participation, community and contemporary arts practice. A wonderful and joyous opportunity to bring us all back together again after a difficult last 24 months.”

“We would also like to thank the people of Belfast – those who have supported our festival over the last six decades, those who joined us at Titanic Paddocks to open our festival, and those who took part in our community cast. We look forward to seeing you all throughout our extended season at the many, wonderful events we have lined up.

“This is a momentous year for the festival. We look back with pride on what we have achieved, but more importantly we are seizing the moment to redouble our efforts and push the boundaries of arts and ideas; programming and commissioning events that reflect our future ambitions and embody our guiding values around global connectivity, community, accessibility, cultural diversity and collaboration.”

Cristal Palace was presented by BIAF in association with Belfast City Council, Circusful, Maritime Belfast Trust and Titanic Belfast. BIAF’s principal funder, The Arts Council of Northern Ireland provided additional support through the Arts Development Fund. It was programmed to align with a number of major anniversaries, including 60 years of the festival, 10 years of Titanic Belfast, and 150 years of St Joseph’s Church Sailortown.

The weekend extravaganza will be followed by a series of festival events in May, including Between Tiny Cities (6–7 May) at The MAC, an exhilarating hip hop b*boy battle between two dancers, one from Cambodia and one from Australia.

BIAF will make further announcements about its expanded 60th season in the weeks ahead, including the core festival provisional dates of 19 October – 6 November.

Check out upcoming events on our homepage

TwitterFacebookLinkedIn
Next Post
Be part of Community Cast at Cristal Palace