Fresh after the success of their genre-busting Abomination – A DUP Opera, The Belfast Ensemble premiere a new work – SEPTET (FOR FOUR).

Created to mark the 250th birthday of Beethoven, this new piece is filmed live at Belfast’s MAC and created specially for online broadcast. Taking as its source material the ground-breaking Septet in Eb, the work is performed by a seven-piece ensemble featuring some of Northern Ireland’s finest professional freelance musicians, with the music forming a backdrop to a quartet of actors, each responding to the theme that eternally obsessed the composer:  revolution! 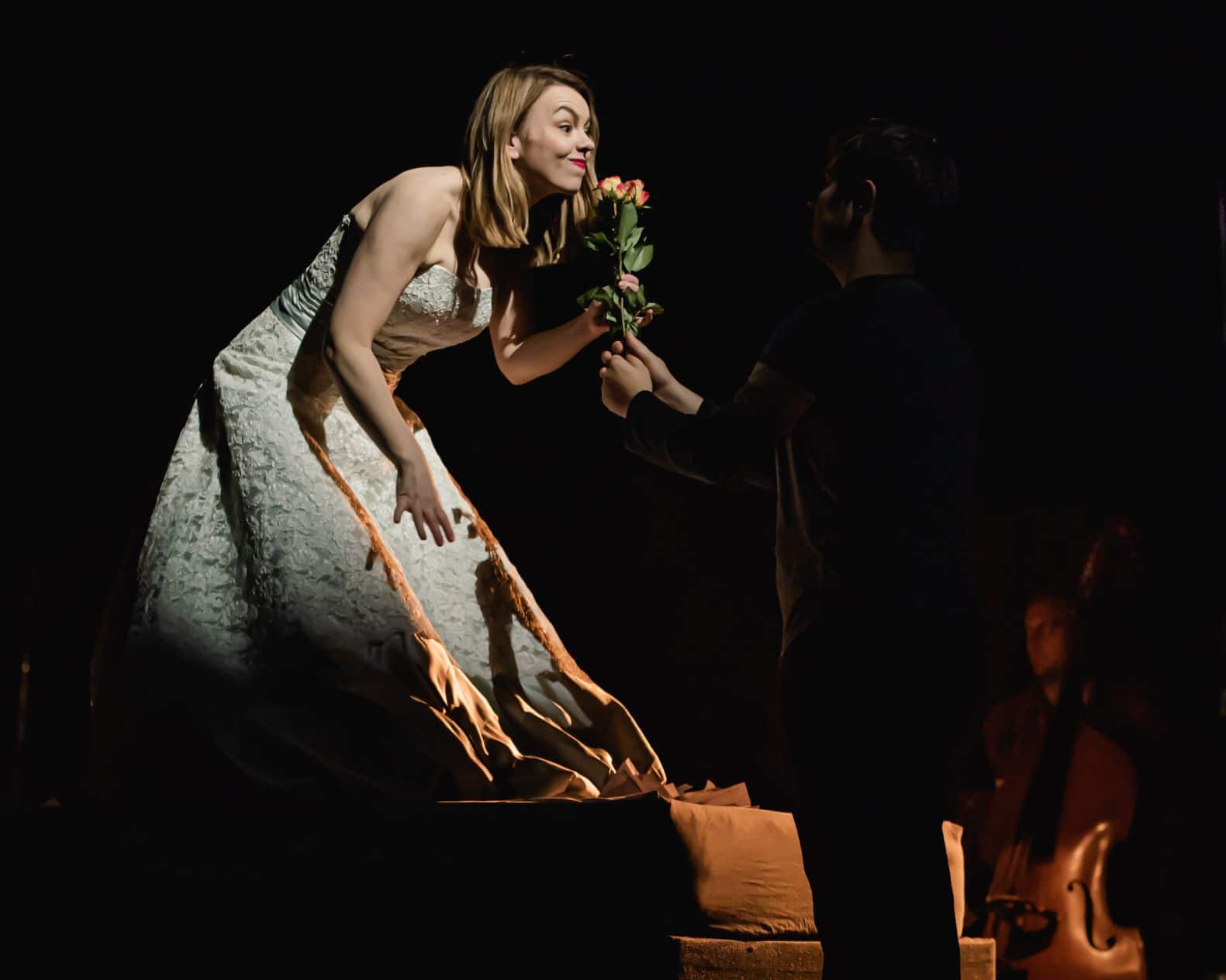 With their trademark cutting-edge visuals and high European design aesthetic, this Belfast original shines new light on the genius of Beethoven’s early music and draws parallels between Marie Antoinette and Melania Trump. 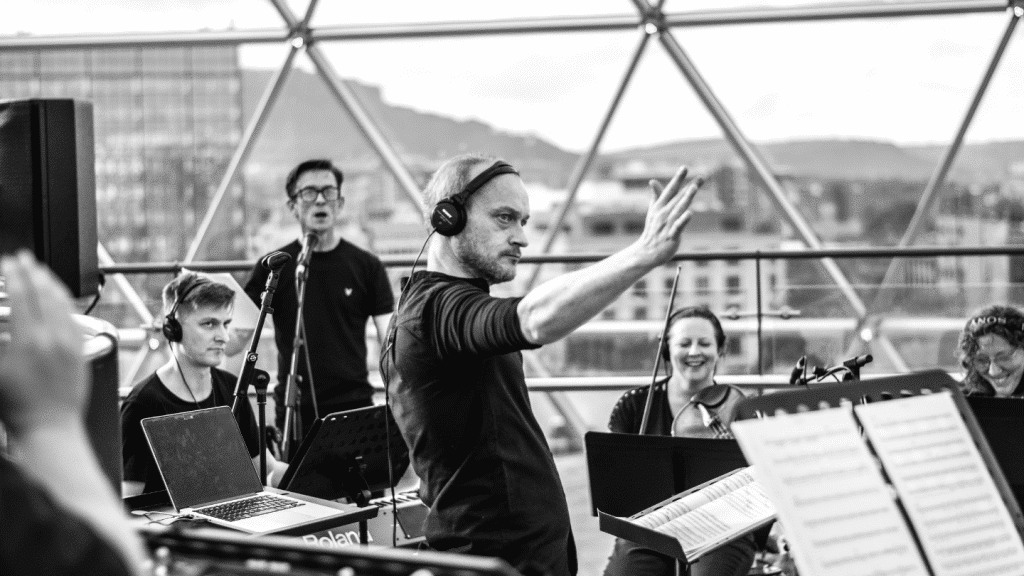